we are all children at heart. | blogmas day 5 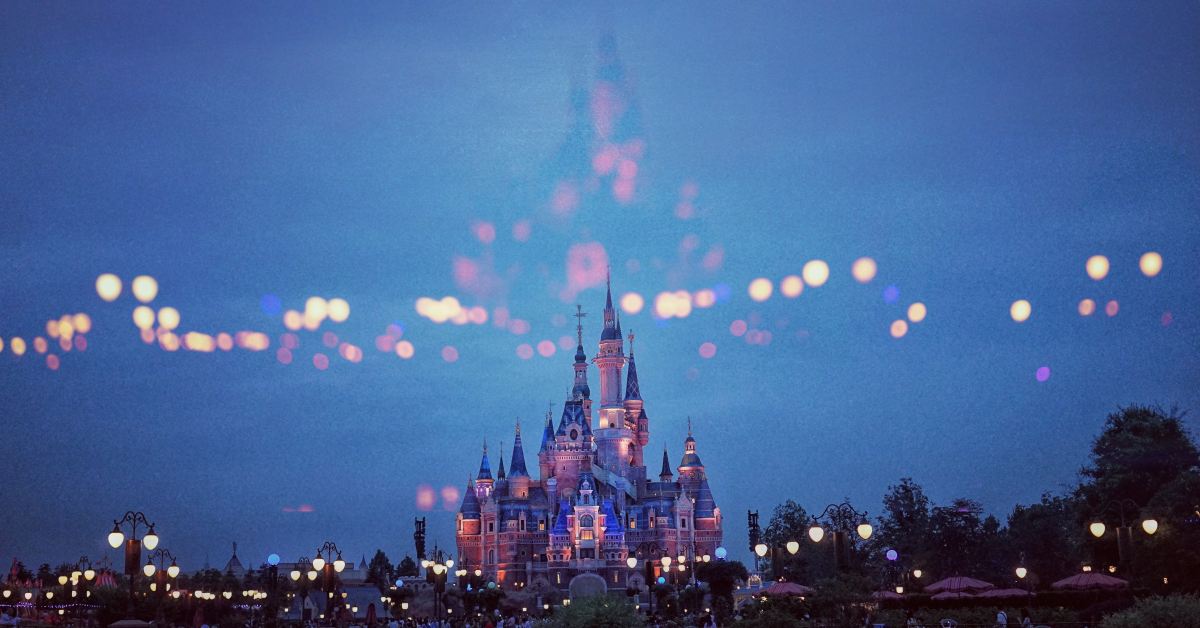 Disney’s new streaming app, Disney+, is absolutely amazing. They have so many shows and movies from before my time to present day, and they still have more to upload as well as Disney+ originals. It’s pretty awesome that I can start showing Zeke everything that we used to watch and more. That being said, I’ve definitely been using this app non-stop since it was released. At first, my sister and I couldn’t finish any one show or movie because there’s SO MUCH to choose from and we didn’t know where to start. Here’s what I’ve been watching!!

I’ve also watched various episodes of shows like Lizzie McGuire, Hannah Montana, and The Suite Life of Zack and Cody. While I love that all the great series are available to watch, they’re a little harder to sit through because there are just so many episodes. It’s still fun to watch the best ones, though.

All in all, I love this app. I love Disney.