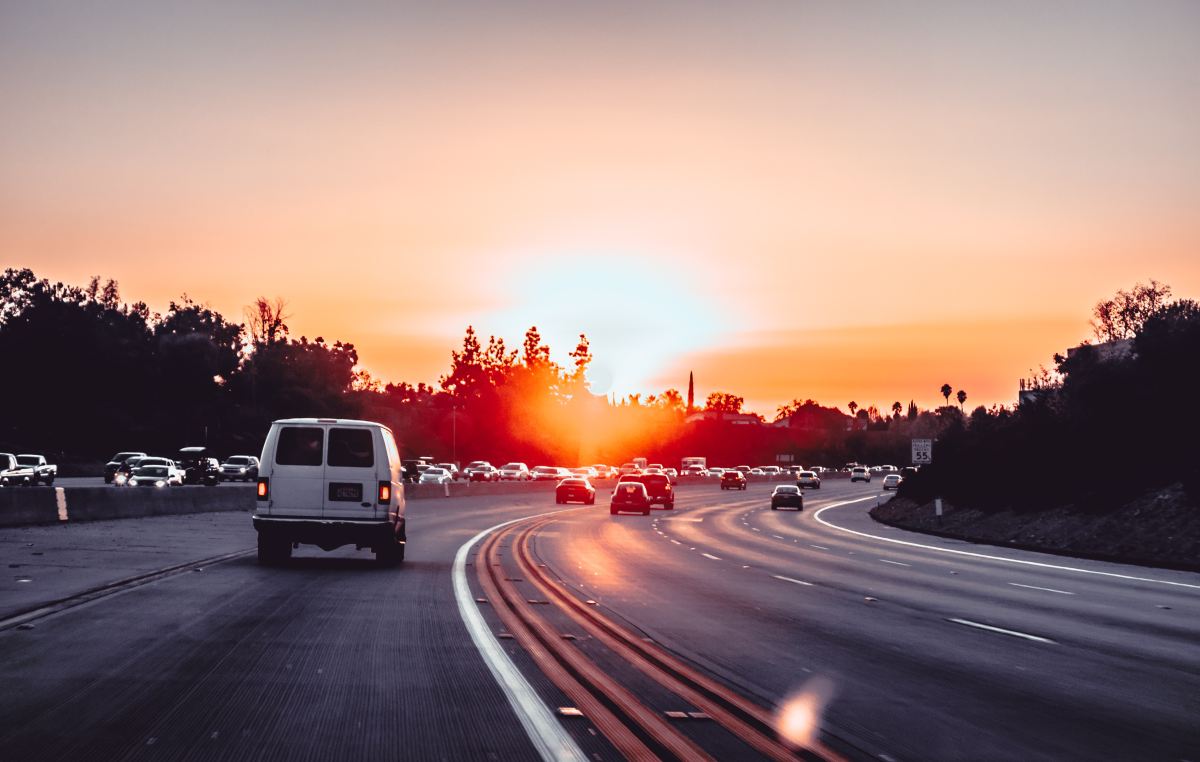 We did a whole load of laundry, packed up the car, and this time, Donald drove. We timed it correctly this time and made it all the way to Gainesville from Melbourne without Theo waking up hungry. Surprisingly enough, Zeke didn’t fuss either. He was awake the whole time and spent a majority of his drive playing with his busy board. He has a strange fascination with buckles, so he was pretty content just using this.

We met up with Ocean, Mickey, and Leoni at the staple restaurant for lunch: Bento. After moving out of Gainesville, we haven’t been able to see our friends as often as we used to, so catching up with them is always a pleasure. I never thought I’d say this, but it was amazing having Bento again. You truly never know what you’re missing until it’s gone.

It was kind of weird only visiting Gainesville rather than heading there to go home. For years it had been “visit Lakeland, go home to Gainesville”. Now it’s the other way around. I miss it a lot. I miss my friends, my job, the overall atmosphere of Gainesville. It was only my home for four years, but it made such an impact in my life. Sometimes I wish I could have stayed longer. It’s okay, though, because I know I’m exactly where I’m supposed to be now.

My go-to drink from Starbucks is an iced venti caramel cloud blonde macchiato. I don’t know what it is about this drink, but it’s delicious and caffeinated and exactly what I need to keep me awake for five hours. After feeding Theo and ordering one of those, I got behind the wheel and we took off for Atlanta.

The drive was not bad at all. We only had to stop twice: at mile two in Georgia to pump gas and an hour away from Ate Mawi’s house to pump more had and feed Theo. I drove for the whole four hours before the second stop, the longest I’ve ever driven at once. Honestly, I don’t mind driving if there’s no traffic because I can choose the music that will keep me awake and sing my heart out until we reach our destination.

It was about 8:30 at night when we finally made it to Ate Mawi’s house. We ate pizza and relaxed while Zeke got to open a new Lego Duplo set to play with. After we planned dinner for the next week and made a list of groceries to buy the next day, we went to bed, excited to go on some adventures here in Atlanta.

One thought on “mini vacay part 2: the drive | moving markets”