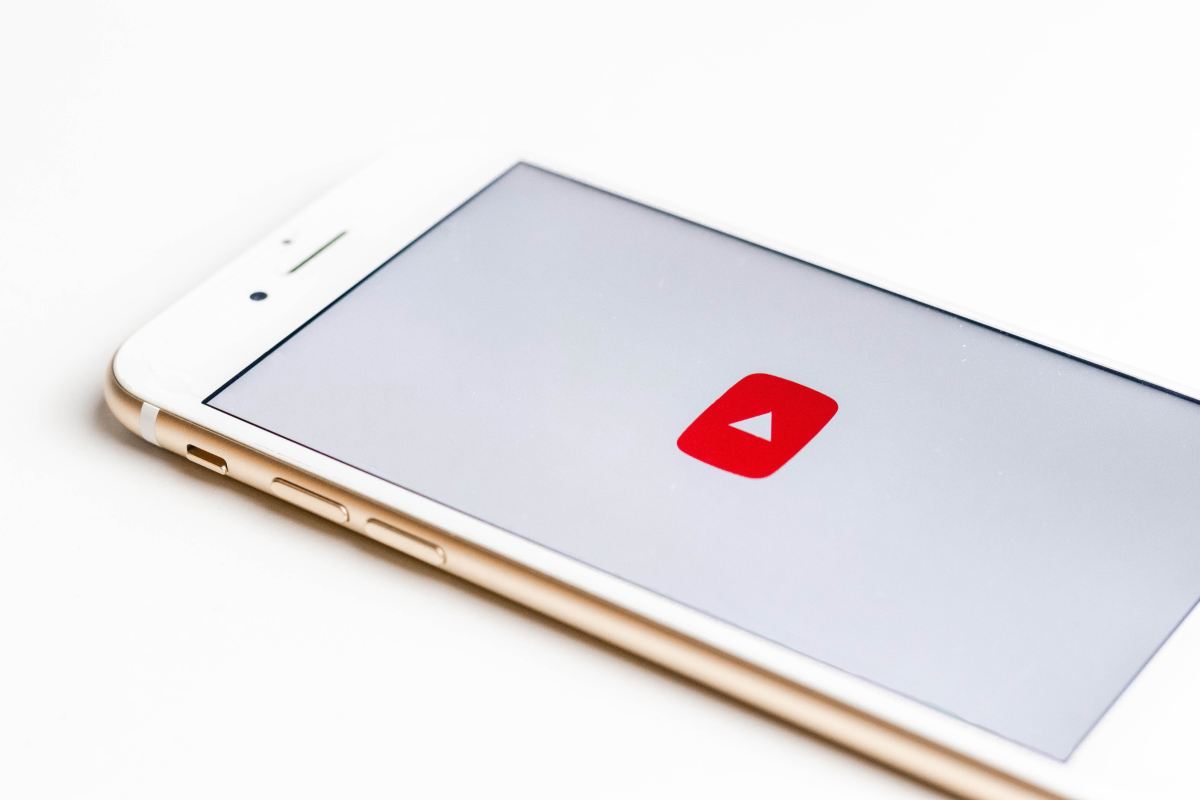 I have done absolutely nothing today except watch YouTube videos. Donald and Mickey went to the storage unit to clean it out, and I have not gotten off the couch since they left. Today was also one of those days that Theo just wanted to be held all the time. Zeke was a good boy and played with his Legos most of the time and actually went down for a nap when I wanted him to. So other than that, the couch, YouTube, and Theo in my arms is how I spent my day. Everyone has their own assortment of YouTube channels that they follow. Here are mine.

KathleenLights. I think I briefly mentioned my love for Kathleen in an earlier post, but the love is real. She is one of the first make up artists I’ve ever watched and I think I’ve seen almost every single one of her videos starting in 2015. She is what inspires me to keep my make up hobby going. I buy most of the products she creates and also a lot of the products that she mentions. I watch her so much I’ve taken on some of her sayings and mannerisms. Love her mucho.

Bon Appétit. I mainly watch the Gourmet Makes series. It’s cool to watch some of my favorite processed foods made…not-processed. I also really enjoy watching their Making Perfect series as well as the Back-to-Back Chef videos that guest star some cool celebrities. I am not a chef by any means, but cooking videos are still some of my favorite videos to watch.

Binging with Babish. Yes, another cooking channel. I like this guy for his “Basics with Babish” episodes. I’ve never tried to follow anything that he makes, but I keep telling myself that one day I will. My favorite types of cooking videos are the dessert ones, so I mainly watch those on this channel.

DisneyMusicVEVO. Because I need to know when High School Musical: The Musical: The Series released new music. Yeah.

Aside from channels that I subscribe to, I watch a lot of dance videos, random interviews, and highlights of the Florida Gators.